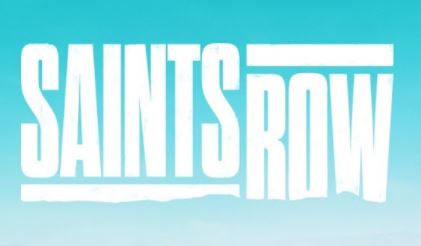 At Gamescom 2021 Volition revealed the trailer for a new Saints Row game. This will be a complete reboot of the Saints Row franchise.

Where does Saints Row take place?

The Saints Row reboot takes place in the fictional location of Santo Ileso. The location is based in the desert southwest and will have some beautiful locations and scenery.

Who are the new saints?

The boss – described as a charismatic murder machine. A female boss has a propensity of killing anyone that messes with her crew.

Brains – Eli – the big brains of the operation. He likes to plan things out and seems to want to avoid violence. He wants to build an empire, not a gang.

Driver – Nina. The getaway driver who is all about family. Perhaps playing off the Fast and Furious franchise.

Cook – Kevin. I think he is just going to be happy to be there. A lost soul looking for a place to belong.

Who are the bad guys?

It wouldn’t be a Saints Row game without rival gangs or entities to play as the bad guys.

Marshalls – An international corporation with high-tech weapons and assassins. Perhaps a gang with a nice front?

Panteros – Tough gang that is all about muscle and power.

Idols – rave-loving anarchists. Will overwhelm you with numbers.

Is there custom character creation?

Yes looks like the game is all about customization. Seems like they will put a heavy emphasis on customizing not only your character but how you run your gang.

When will Saints Row reboot release?

Looks like they are targeting a February 25th 2022 release.

Are you excited about the Saints Row reboot? Looks like a lot of fans from the series are unhappy with what they are seeing so far. But I think they are targeting a newer generation that has been playing GTA 5 and want something with freedom and humor.

We shall see how the reboot takes off. It might be on my short list of games to pick up next year.