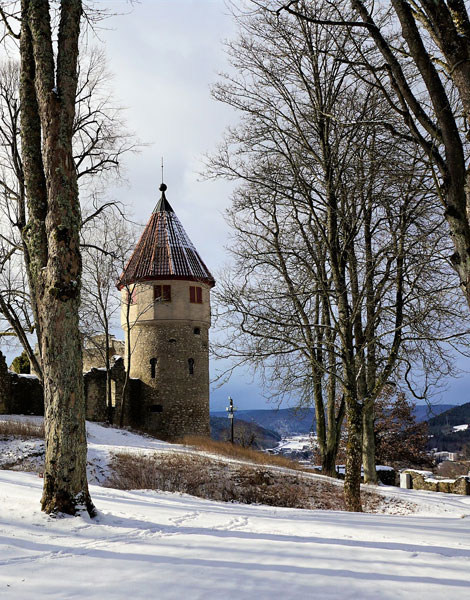 I have always enjoyed fantasy role playing games. Ever since I was a small kid I would sit and listen and watch as my brothers threw down the dice for some epic Dungeons and Dragons. The world building and the community that it brought was so much fun and so addictive

Then as computers and video games evolved I took my love for fantasy role playing games to the digital age. I would grab any game that was close to reproducing the Dungeons and Dragons gameplay but in a digitial way. Games like Final Fantasy, Wizardry, Dragon Warrior, and even some bad Dungeon and Dragons licensed games.

On this site I hope to provide news, commentary, and some reviews about some of the best fantasy role playing games that are available today. Stay tuned for more posts coming soon.