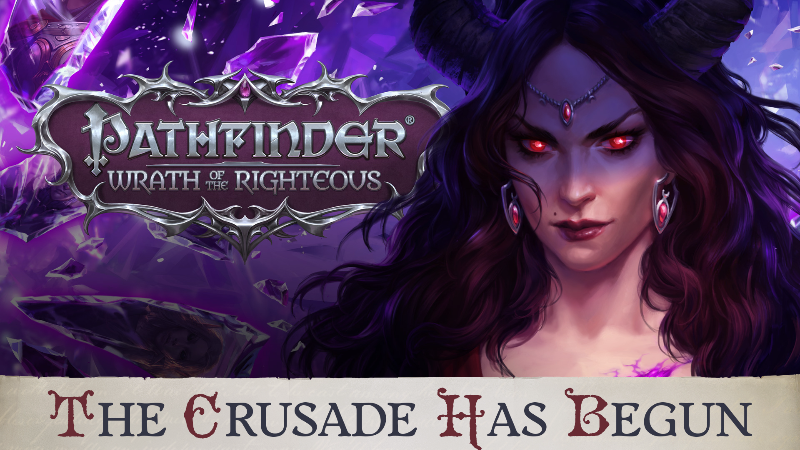 The first major patch for Pathfinder: Wrath of the Righteous has been released on Steam by Owl Cat Games. This patch includes some visual improvements along with some gameplay fixes.

The update is 14.2 GB on Steam. This would make sense with the new visual updates. It also fixes some weird issues where NPCs were showing up in the wrong place (or in your bed).

The patch notes are huge but here are some highlights:

All images and videos credit to Owl Cat Games