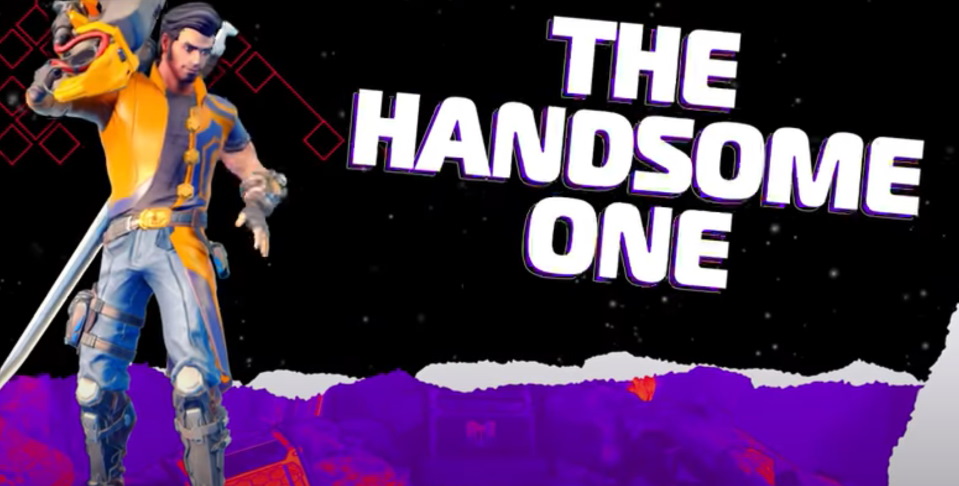 Space Punks is a new game that was recently announced coming from the developers that brought you Shadow Warriors. Flying Wild Hog is developing this new twin-stick shooter that looks to take some heavy influences from Borderlands.

Watching the reveal trailer makes me feel some of the influences come from Diablo along with the heavy twin-stick shooter influences. But the biggest influence seems to be the Borderlands franchise. If you look closely at the guns the players are using they almost look like Hyperian weapons.

The other characters are not so much direct knockoffs from Borderlands but seem to have that same irreverent tone that Borderland vault hunters would have. The game even has some cell-shaded graphics to complete the tribute to Borderlands.

I am not a fan of twin-stick shooters but this action RPG wanna-be looks like a good dose of fun. I may give it a try when it hits consoles. Looks like Space Punks will hit early access next week on PC and they are targeting a 2022 release window for consoles.

What are your thoughts on Space Punks? Let us know below or drop us a note on Twitter.