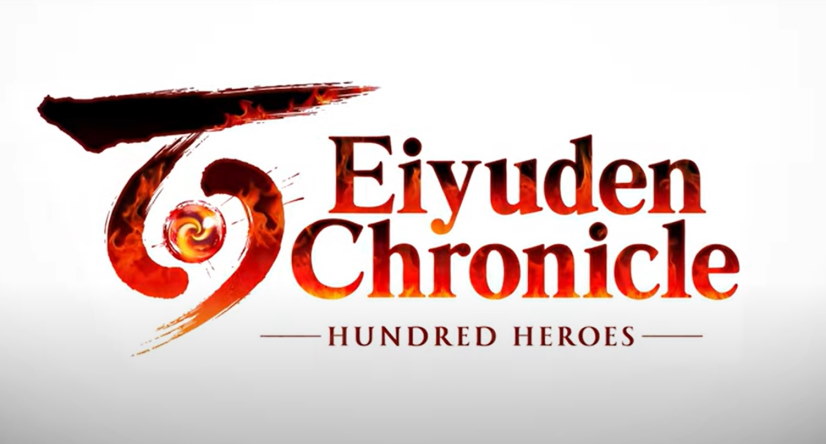 Eiyuden Chronicle: Hundred Heroes is the successor to the Suikoden Series and will be a turn-based JRPG. In this game, it states you will have over 100 heroes to choose from (hence the title’s name). If you watch the trailer closely you will see some characters from Eiyuden Chronicle: Rising as potential playable characters.

The gameplay looks amazing as it is a blend of 2D/3D very much reminiscent of Octopath Traveler.

Here is the story so far from the games website:

Eiyuden Chronicle: Hundred Heroes will be coming to the Epic Game Store and has been confirmed for the Nintendo Switch. Hopefully, if there is enough support it will come to Xbox and Playstation eventually.