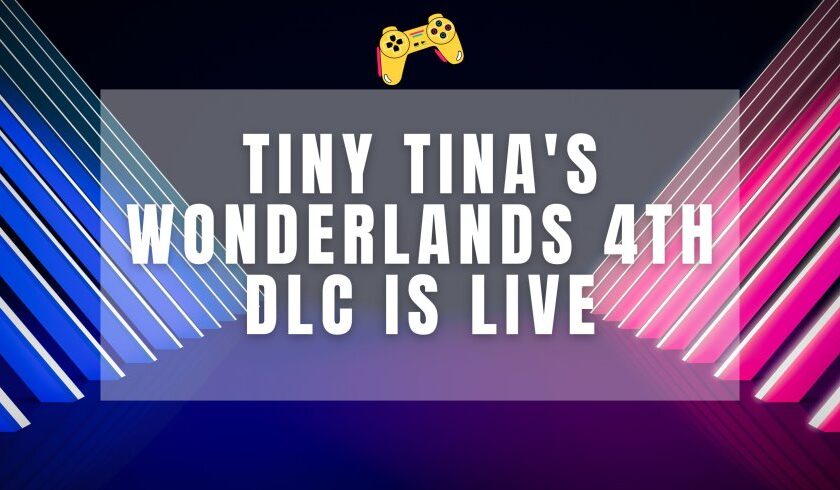 The 4th DLC for Tiny Tina’s Wonderlands is live. The new DLC titled Shattering Spectreglass is available for purchase or download if you own the Season Pass.

Just like the other DLCs so far you must access the DLC through the Mirror of Mystery which is located in Dreamveil Overlook.

Some key highlights from this DLC update:

Here are some highlights of what the Blightcaller class has in store:

If you start a new character you now have new voice options for character creation. You can choose the Grim option and have a more doom-and-gloom demeanor.

A new boss for the Shattering Spectreglass is a 3 headed dragon called Redmourne. Each head spews elemental attacks to keep you on your toes. Just like the other DLC, Redmourne will change form every week as you beat him.