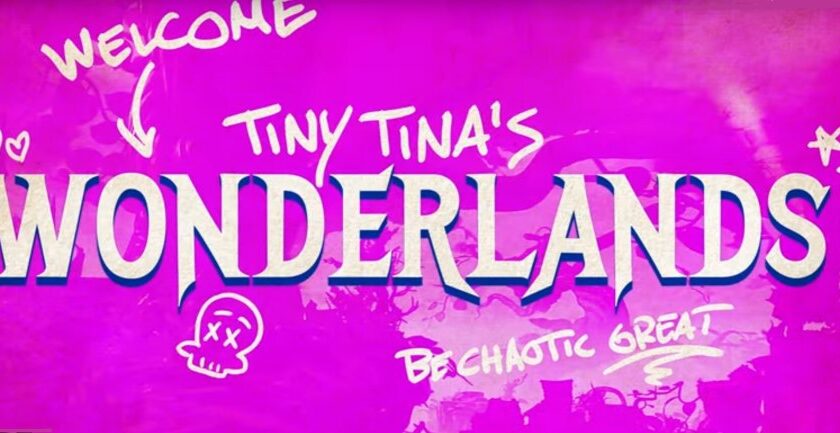 The Stabbomancer looks like a combination of assassin and magician class. Which would make sense based on the awesome name of Stabbomancer.

Based on the video the Stabbomancer can cast From the Shadows to reduce their visibility and sneak up on enemies to perform assassination moves (increases damage while stealthed). They can also use a Ghost Blade to have some ranged attacks against enemies to throw ghost swords.

The class makes me think of parallels to a siren’s abilities mixed with Zero’s stealth abilities.

The Brr-Zerker class looks to be a tank class. I imagine the skill tree can look very similar to that of the original berserker Brick. A melee heavy character who is also a tank with defense.

The Brr-Zerker can use Feral Surge to help smash enemies. This reminds me of Bricks original Berserk ability which gave him increased powers.

The second Brr-Zerker ability we see is the Dreadwind (aka Spin to Win). This ability allows the character to spin their weapon around in a whirlwind-like motion to damage multiple enemies.

The name of your character will be the Fatemaker. And Tiny Tina will be guiding your Fatemaker to be a customizable hero for Queen Butt Stallion.

You will have to choose your class. Like from the two detailed above. But spend Hero Points (sounds a lot like action points) to customize your character. Although the article says you can to multiclassing later in the game so that should bring in some cool tricks to your arsenal.

In the previous trailer, we have seen images of Wonderland’s overworld. The big-headed characters running around a tabletop-like board.

The Overworld will be how your characters explore and find new areas. And there can be random encounters that pop up on the Overworld just like classic Dragon Warrior or Final Fantasy did on the NES. You can also find hidden corners on the Overworld that might be collectibles or hidden dungeons.

The trash that Tiny Tina lays around on her tabletop Overworld will provide blockers to getting to certain areas. As you clear it off you can unlock more parts of the Overworld map.

Also, you will have control over whether or not you engage in random encounters. It seems if you don’t like the idea of those slowing you down you can just punch your enemies before they engage.

The dev also talks about how the team really worked hard on implementing magic into the game. This is a great addition as it will give a variety over having to use guns heavily. The spells will have short cooldowns and allow you to roast your enemies or throw down mini hydras to fight by your side.

They also talked about how your player will keep a dedicated melee weapon equipped in addition to the guns and spells. It doesn’t sound like the melee is a focus but it allows those classes that want to use melee to have it readily available.

The melee has a one-button mechanic but has layers to it. I hope they have some strategy built in to make melee feel like part of the game.

Tiny Tina’s Wonderlands releases March 25, 2022. It looks like they will slowly release more dev diary articles with more info as we get closer to the release.

Are you excited about the new class reveal for Tiny Tina’s Wonderlands? If so let us know in the comments.