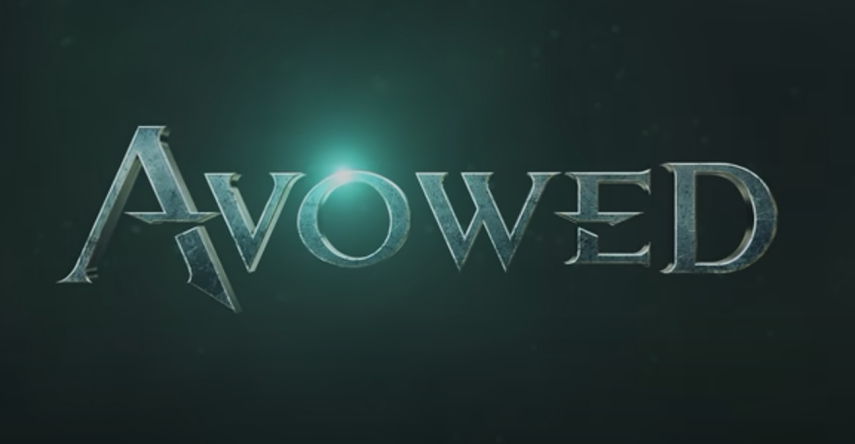 When I heard that Obsidian was working on a Fallout type game called The Outer Worlds I was really excited to play it. Then it came straight to Microsoft Game Pass and I was ecstatic that not only could I play it on day one but I didn’t have to pay extra for it.

I put a lot of hours into the game and did a few play-throughs with some different ways to go. I found the game was not only a suitable Fallout successor but stood on its own merits.

Recently Microsoft and Obsidian announced a new role-playing game in the works called Avowed. And windows central just got some exclusive information on some updates for the game.

Based on the article is sounds like Avowed will be built on a modified version of The Outer Worlds game engine. To me, this is great news. It means that they won’t have to start from scratch, and it means it is built on top of a game engine that is already successful and familiar to a lot of players.

Another revelation was the game will take place in the Pillars of Eternity universe. I think this information had already been hinted at but this seems to be more of a confirmation. This is another good selling point as that means they have existing lore they can borrow from and build upon.

One of the greatest strengths of the Elder Scrolls is that each game builds upon the lore that the previous games laid down. Avowed can take some of the things we love from Pillars of Eternity and reuse those and iterate on those ideas to make a very mature story.

In the article, they also talk about how the developers are close to having the game in a playable alpha state. This means we could start seeing some gameplay trailers or more details on gameplay sooner rather than later.

They also confirmed that Avowed will have multiple class playstyles. But I would expect that from any decent RPG. And they will borrow some of the mechanics of Skyrim by allowing you to dual wield weapons and spells by utilizing both hands.

There is also talk about having some destructible environments. I don’t know if that is completely needed but in Skyrim, you had a few things that were destructible so it adds a nice little touch.

Are you excited about Obsidian’s Avowed? What features would you like to see in the game? Let us know in the comments.