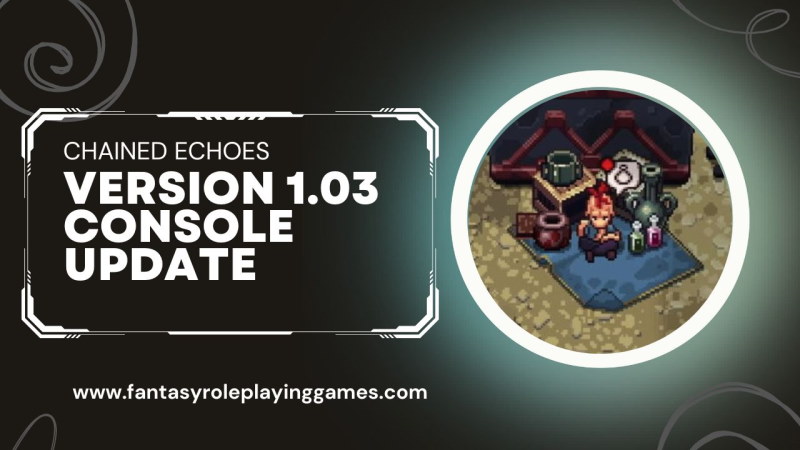 Chained Echoes recently released version 1.03 to Xbox Game Pass over the weekend. Most of the update was doing some bug fixes so here is the list of what went out with this update.

Hopefully, these fixes squash some of the few bugs remaining in the game. I have not run into any bugs and am having a blast with this game so far.

This same update was pushed to Steam and other consoles around the same time.

If you want to see some gameplay for Chained Echoes or looking for tips check out and subscribe to our YouTube Channel.