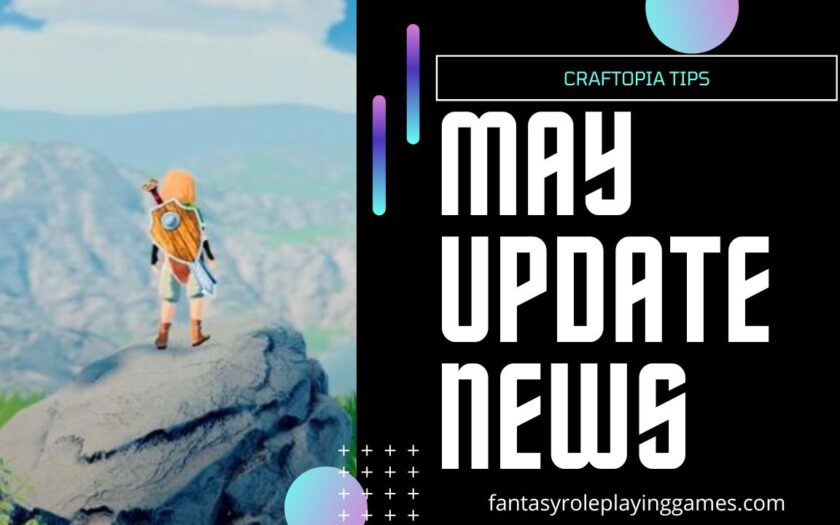 On the PocketPair official Discord channel, they recently announced some huge news about Craftopia. The two new big updates that have been announced will be featured in the Indie Live event on May 21st.

Boss Rush update is a new mode that is coming soon where you fight increasingly more difficult bosses. There will be some new footage released at the Indie Live event on May 21st.

The huge Seamless Map update that everyone is looking forward to will completely redefine the game as it will eliminate the islands and using an Altar of Transportation. They are scheduled to also have some new footage to release at the Indie LIve event on May 21st.

Stay tuned here for more updates and links to any trailers that might be released after this event.