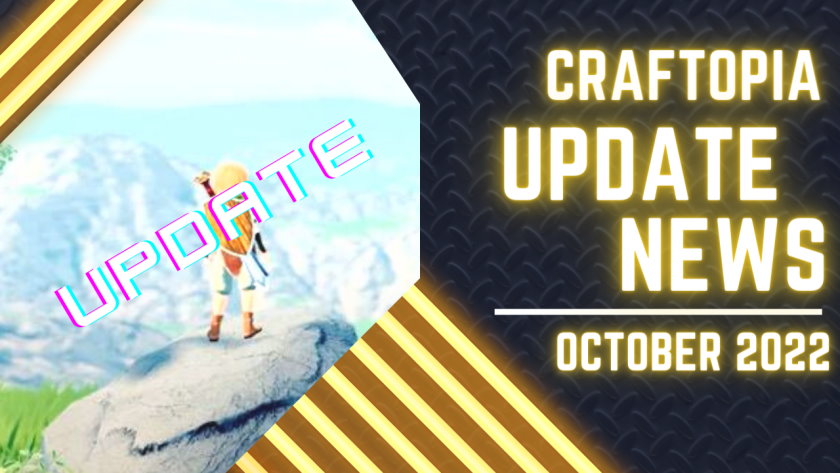 Today, PocketPair the developers of Craftopia released an update** to Steam for Craftopia. This update fixes some major multiplayer issues that players were having and it nerfs gunpowder production.

The Network fixes are much needed. As the mono and excavator issue was causing a lot of people trouble on dedicated servers.

The ability to farm Lizard Gunner for Gunpowder was a blessing for those that wanted to do a Gun build but now they have nerfed that and taken it away.

**So far this update does not affect the Xbox version. If it does I will update this article

Still no word on the Seamless Update release date but stay tuned to our Youtube channel and this site for more Craftopia updates.