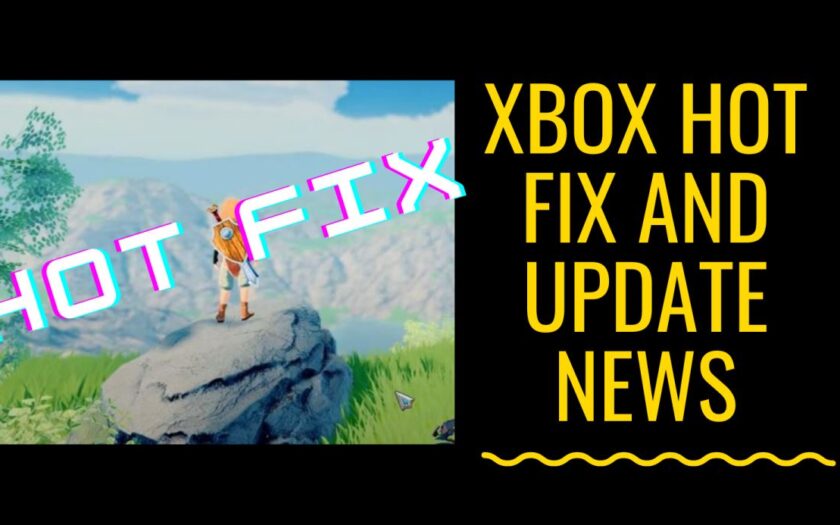 PocketPair pushed out a new Hot Fix update for Xbox players of Craftopia today. The HotFix addresses the issue when Dark Anubis would not spawn on Hell island. It also addresses some other issues with certain islands not working correctly. Here is a post from their discord:

Also, PocketPair gave us a development update on what they are working on for the upcoming updates slated for release. A new boss dungeon rush and some updates on how we might be able to travel around the seamless map when that update comes out.

I always thought they would use the Altar of Transportation in the seamless map update to make those fast travel stations. But it seems like they like the idea of adding a Warp Portal to the game.

I love the idea of enchantment scrolls. I have a lot of nice weapons that I would like to add just one more enchant to make them usable in every situation. And I am extremely excited about a new dungeon type where you fight a series of bosses that only get more and more difficult.