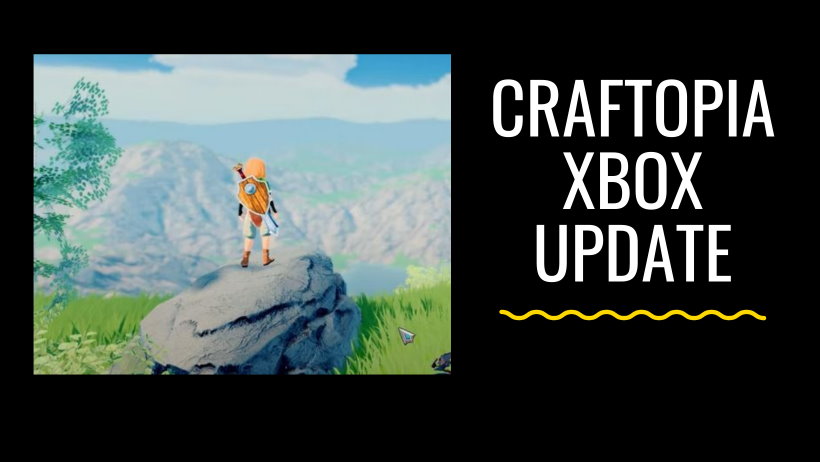 Today on Discord we finally got an update on the development status of Xbox. It’s not great news but at least it is better than radio silence. I appreciate it a lot more when devs are being completely honest and transparent with progress.

Not much of an update but at least they are acknowledging that it is a development problem and we are not waiting on others to get this Xbox update out. Stay tuned to our site and as soon as we hear of an official timeline we will post about it.

Once again the seamless world/map update is still in progress. They announced with the winter update that an announcement and trailer were forthcoming. But still no word on when we will see that trailer. Hopefully, it will be soon.

Stay tuned here for more info and subscribe to our Youtube channel for Craftopia Tips and updates.