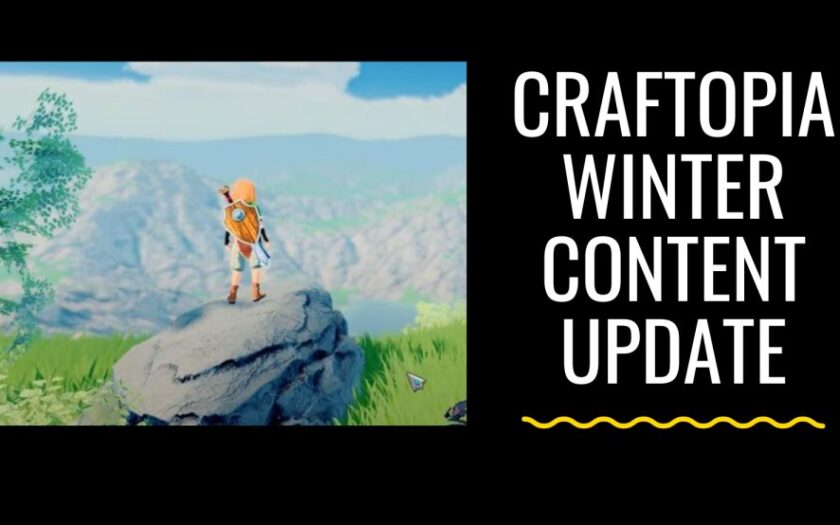 Today PocketPair released the winter content update for Craftopia. So far the update has only been on Steam and I imagine it might take a few days for this update to get to consoles. If we are lucky it will release later tonight but I will update this post as we find out more when the content update hits consoles.

Looking through the patch notes it looks like we are getting some really cool new toys to play with within this update. Here are some of the highlights.

There is a ton of new content, updates, and fixes that came with this. Lots of awesome stuff to go through and it really excites me that they are pushing this much out.

Below are the full patch notes:

Keep an eye on our YouTube account. As the winter content update drops for Xbox I will have some videos testing out some of the new additions.