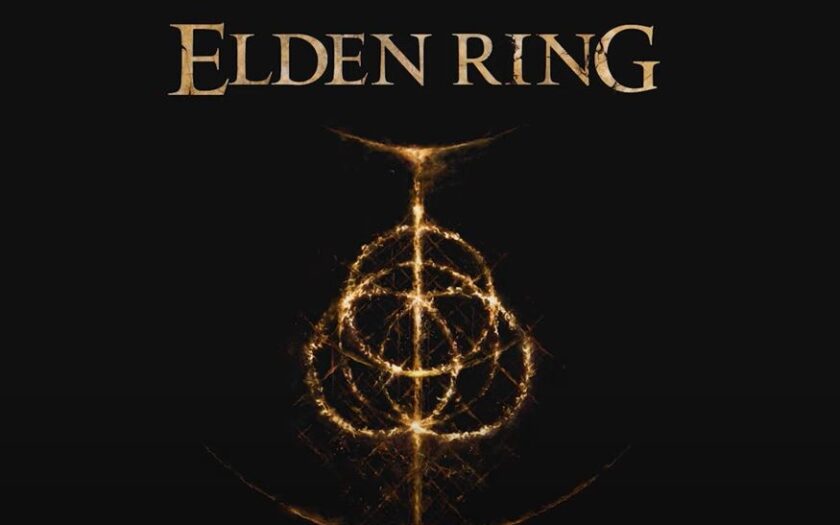 Bandai NAMCO has released about 15 minutes of Elden Ring Gameplay. Some of this we have seen in earlier trailers but this is actual gameplay and shows some interesting bits and pieces about how the game works. They detail some very cool-looking visuals and gameplay elements.

The one thing that I noticed is there didn’t seem to be a lot of blocking and parrying. This could just be the style of play here as there was a lot of magic used and ranged attacks or stealth. Check out the video below I have it coming it right at the start of the gameplay (they had a countdown timer)

all images and videos courtesy of BANDAI NAMCO