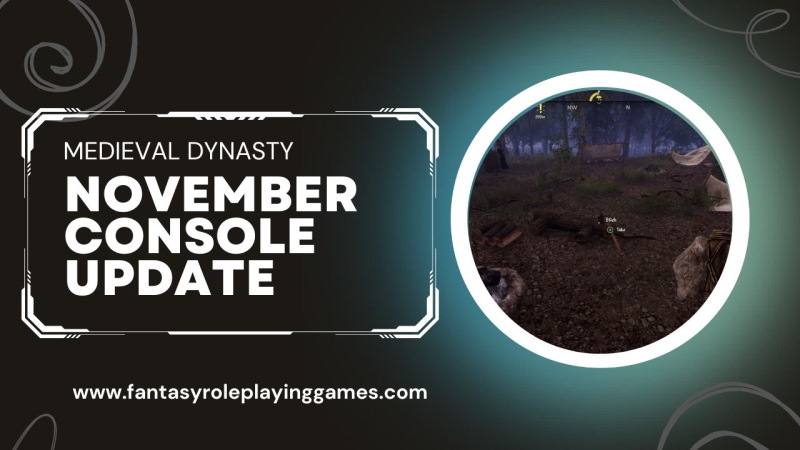 On November 7th a new update dropped for Medieval Dynasty for all consoles.

Here are some of the notes of what this update included: