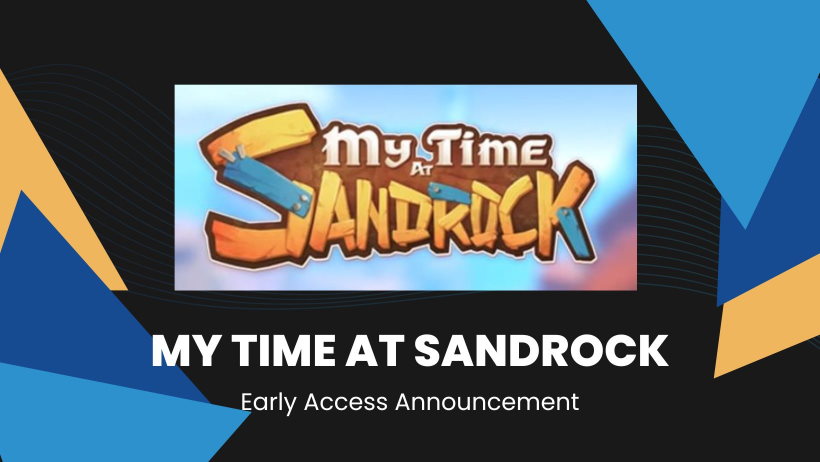 This past week Pathea Games the creators of My Time at Portia announced the release of a sequel coming to Early Access on PC called My Time at Sandrock.

The early access is slated to release to Steam on May 26th,2022. Here is the description of the game.

The listing talks about all those things My Time at Portia players will find familiar. Rebuilding a workshop, crafting machines, and probably a never-ending grind.

There will be a detailed story with 100’s of side quests and 30 new characters. A new combat system will be implemented allowing you to switch from melee to third-person shooting in dynamic action battles. There will be a detailed leveling system to unlock skills and become a master crafter, combat master, or focus on social interactions.

From the trailer, it looks like there are some mini-games, and the mining system will either get an update or will change seeing that you are in Sandrock. Also, the world looks to be a much bigger and more open world this time. There is even mention to use your workshop’s profits to turn an empty prairie into farmable land.

To find out more about My Time at Sandrock visit the Steam store here.