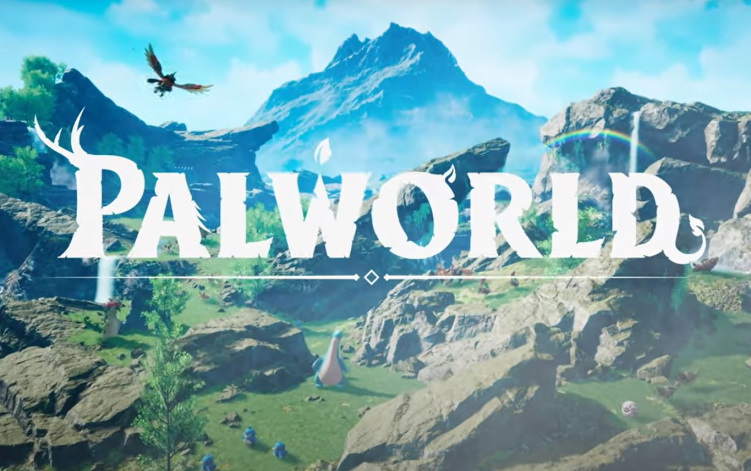 PocketPair the developers of Palworld and Craftopia released a new trailer for their upcoming title called Palworld. This trailer was released at the Tokyo Game Show.

There wasn’t a whole lot of new gameplay or cinematics in the trailer but the biggest news of all was announced that it would be coming to Xbox Series X|S and Xbox.

I am super excited it is coming to Xbox but the inclusion of the older models of Xbox has me concerned for performance reasons.

Craftopia has struggled mightily on older consoles so I have high hopes that the team working on Palworld will have these performance issues resolved and the game will run smoothly on all console versions.

Check out the new trailer here: