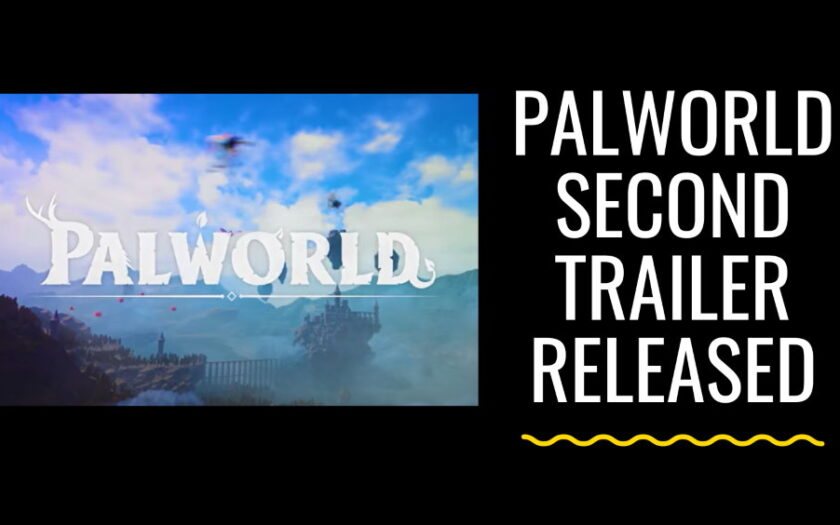 Craftopia developer Pocketpair has released a new trailer for their upcoming game Palworld.

Here is the description for the game Palworld via Steam

The game looks like they took Craftopia threw in a large chunk of Pokemon and cranked up the guns to another level. The first trailer showed some Pals building some structures and then also morphing into new Pals after combining two.

The new trailer shows riding on Pals and equipping guns to the Pals. The new trailer really seems to emphasize the use of guns. Not only can the Pals use guns but they can also create the guns for you. I’m just trying to figure out if they are trying to add a dash of Grand Theft Auto to this game as “crime” is one of the listed game systems.

Another thing to note is the developers have shifted the development of this game to Unreal Engine 4. This could be a great improvement for them as previously Craftopia was being developed with Unity. Unity is a good game engine but has shown to be problematic for large open-world games and the graphical limitations can show up quickly. Switching to the Unreal Engine 4 in Palworld should allow them to get close to AAA-quality graphics.

If the trailer is showing in-game footage these “Pals” look almost exactly like some Pokemon I have seen. And the new game Pokemon Legends: Arceus which is close to releasing will cause even more confusion between the two.

Here are some Question/Answers from the Steam listing for Palworld

Palworld is slated to release an Alpha version sometime in 2022. As of right now, the only platform announced is Steam. No mention of an Xbox port but would love to see this game ported to Xbox also.

What are your thoughts on the new trailer? If you have any thoughts leave a comment below. Also, stay tuned to our site, if more information is released on Palworld we will cover it here.