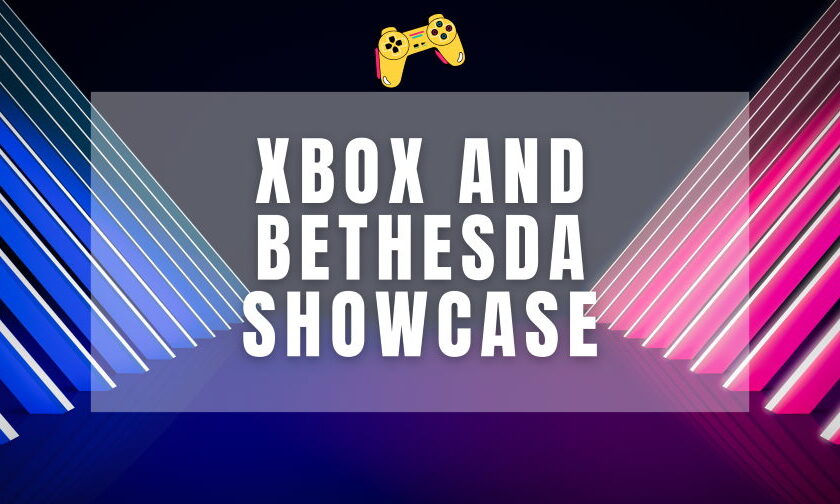 Over the weekend Xbox and Bethesda did a showcase of upcoming games for the Xbox and Game Pass platforms. There were some notable role-playing games on the list. Below we will share a few of the titles and share their updated trailers if one is available.

Activision recently released Diablo Immortals. But then Microsoft surprised us all to tell us that Diablo IV will be coming next year. It is possible that it could get delayed but since they made a big deal about this and Microsoft needs to gain some credibility back they will keep it on target for 2023.

Ark 2 wasn’t a big surprise here. But we got another trailer and more Vin Diesel. Really looking forward to playing this game as Ark brought some great survival mechanics.

I am not sure what to think of this game so far. The gameplay is limited but it looks like some sort of adventure or base defense type of Minecraft game. With the huge following of Minecraft and the success of Minecraft Dungeons, it makes sense for Microsoft to keep cashing in on the Minecraft name.

This is a new narrative adventure from Obsidian. Done in a curious art style the story looks to be the driving factor here. I will be interested to see how this one turns out because I am a big fan of Obsidian games. Pentiment releases November 2022 so the wait will be short for this one.

Another expansion for Elder Scrolls Online. The High Isle expansion was not a surprise but more details and another trailer dropped.

The biggest reveal was more details on Starfield. They announced that there are over 1000 planets and you can fully customize your spaceship. The gameplay is very reminiscent of No Man’s Sky. In fact, there is a meme going around calling it No Man’s Skyrim. The look and feel is more that of Fallout in space but the gunplay looks to be much improved. It should be interesting to see how they have improved the first-person shooter aspect of the engine they use for this game.

Flintlock: The Siege of Dawn

Flintlock: The Siege of Dawn is an action RPG that blends melee and guns. It looks like it has some crazy animal companion mechanics that you don’t see in other games. I will be keeping an eye on this game for sure.