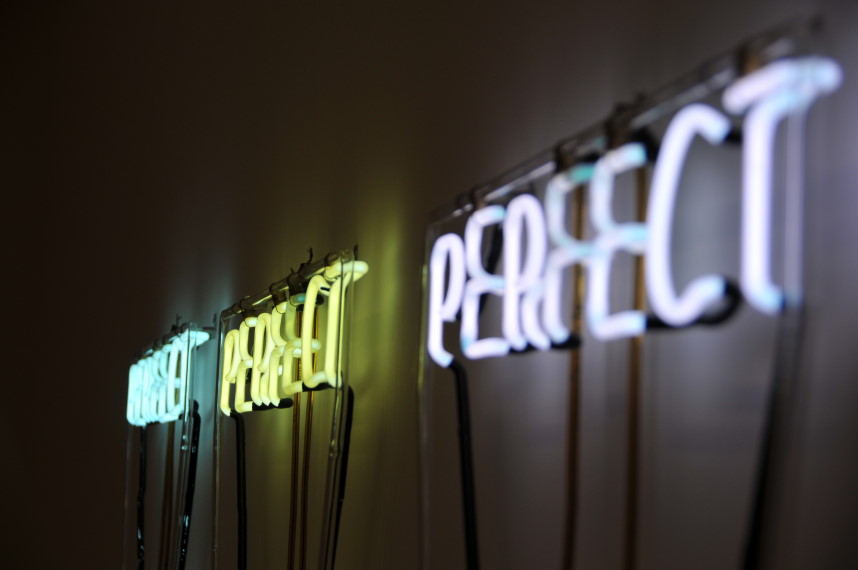 How I would build the perfect role-playing video game

First off let me say that I am not a video game designer. I have dabbled slightly in trying to code a video game but doing design work is not my strong point.

If you don’t have at least have some semblance of a story your game will fall flat. And then the story cannot be so generic that everyone will forget about it a week after they played your game.

Kingdoms of Amalur: Reckoning is another game that I just can’t get enough of the lore and storytelling in the game. There is just so much built into each quest and side quest they could write several books.

I see some people get bored with side quests. But to me, they help build the world and wrap up the storytelling. If done correctly side quests can extend the life of a game for hours of more entertainment. But don’t send me on tedious fetch quests. There are some quests in Skyrim that I still cannot bring myself to do.

I don’t care if it is first-person or third-person combat. Just make it effective and work well. You can cast spells or block with a shield or throw punches to fight. Just make the controls work and don’t overburden me with complicated combos.

Morrowind when it first came out had awful combat controls. Eventually, a patch came out to help out but it really turned me off to the game. And games like Dark Souls that required hours of patience really wore me down. I like the combat but can we just bring down the difficulty a notch?

My love started with games like Halo and Gears of War. And as more and more games added this feature I just feel like all games should try and support it.

One thing that will kill a game for me really quickly is having a bad inventory management screen. I really enjoy Skyrim’s simple take on inventory management. Nothing fancy, simple, and to the point. But I try and play Witcher 3 and I just feel overwhelmed by the inventory. It just didn’t feel right and felt pretty clunky.

Just give me a simple UI and easy ways to mark items to equip and even better if I can mark items as junk and sell them quickly to a merchant. And it would be nice if I can read any text included. Ark Survival Evolved is another one of my favorite games. But the text in the inventory is just so hard to read.

Loot (and lots of it)

When I think of loot in games I think of variety. And the first game that comes to mind is the Borderlands franchise. They took loot to a whole other level with their system of auto-generated weapons with auto-generated stats. Then you had the different rarity levels that increased the damage done or added new abilities.

Don’t give me a game with really basic weapons and then the only upgrades I might get is finding some rare item in the world or win it in a quest. Get creative with the loot and keep me coming back to see what else I can find.

Make them memorable. Skyrim did this but in a bad way. The NPCs are memorable because they say the same line over and over and are voiced by the same people. There are a few NPCs that get a little better treatment. But for the most part, they are boring and forgettable.

When I first played Fallout 76 I never fully grasped how much I enjoyed NPCs. Even if they were boring the fact that it was missing from the game drove me crazy. It really didn’t even make sense why they excluded them.

One of my biggest complaints with the first Borderlands was the enemies. They would just sort of move back and forth out in the open and shoot at you. Rarely finding cover and made for easy targets. In each iteration of the Borderlands games, they kept improving the AI.

I realize it is hard to create good enemy AI. But they should at least have some sense to them. I love the idea in Skryim that if you are higher level and hurt an enemy sometimes they will flee or give up.

Will we ever have the perfect role-playing video game? Probably not. Building big titles takes lots of time and resources. I have high hopes for Elder Scrolls 6 since they are taking so much time that it will include a lot of the above qualities.

Do you have that one thing that a role-playing video game should have to make it the perfect game? Let us know in the comments.