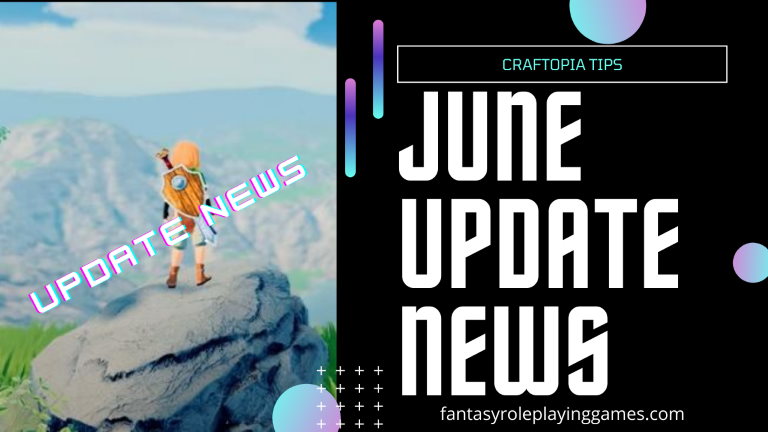 Today PocketPair the developers of Craftopia and PalWorld shared some screenshots and some new info on the progress they are making for the Seamless Map Update for Craftopia.

They have listened to feedback about how the dungeons are simple and boring. In the new update, they will revamp dungeons so that there are gimmicks that will change how the dungeons play drastically. They also realize this could take away from grinding resources from bosses so there will be other dungeon types just for gathering materials.

New structures like abandoned sites and collapsed ruins will be scattered along the map also to mix up the landscape.

Over on the official discord channel, they announced the Boss Rush Dungeon Update will be coming to Xbox and Game Pass sometime this week. Their record for delaying Xbox updates will make me give pause to this news and take a wait-and-see approach if it will really hit consoles this week.

Stay tuned here or on our Youtube channel for more info as soon as this update is released.

Craftopia is on Sale until July 7th

If you haven’t picked up the game on Steam or want to gift a friend Craftopia is on sale on Steam until July 7th at 35% off. The biggest discount I have seen so far on this game.