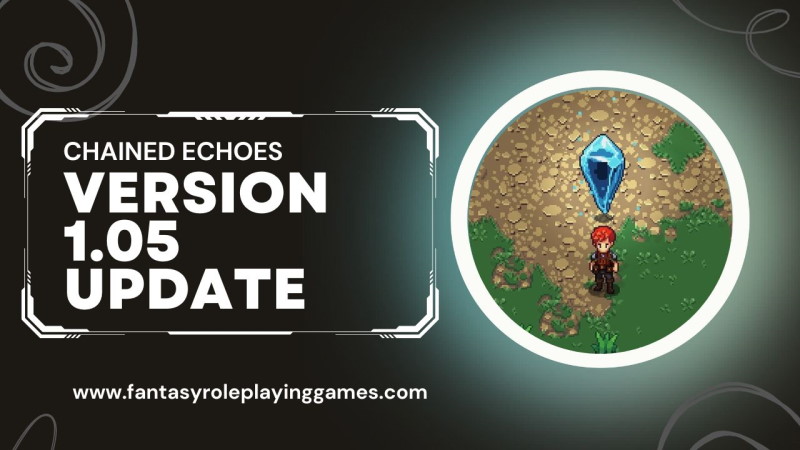 This week the developer for Chained Echoes released another update to consoles and PC. This update fixes some more oddball bugs but addresses a big Playstation 4 bug that was causing slowdowns. There was also a small gameplay change involving crystal drops.

Here is a list of all the fixes/changes for the Chained Echoes 1.05 Console Update:

Also here are the update notes for version 1.04. This update nerfed a lot of the Agility buffs that would make Sienna one of the most powerful characters in the game.

I hope you are enjoying the game so far. If you want to see more tips, tricks, and playthrough videos for Chained Echoes check out my Youtube channel and subscribe. Year of the Dad Gaming.