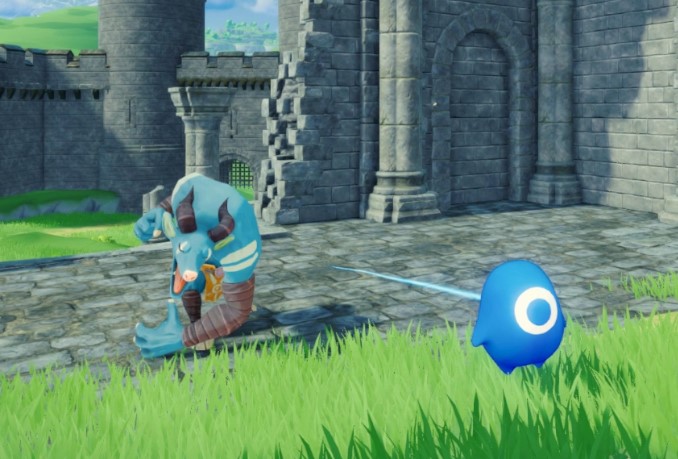 Just in time for Christmas, PocketPair the developers of Craftopia and Palworld, have released another seamless world developer status update.

This latest update focuses on how they are revamping goblins completely. Not only have they changed how they look but also how the AI responds to you.

While I am excited that they are redoing the AI of the enemies I fear this update means we are still a long way from the release of the Seamless World update for Craftopia.

I feel that their excitement to make these changes will benefit the game in the long run. But the long run may be still months away from realization. Our only hope is that the PalWorld team is close to releasing an early access version of that game and will give us something to play until Craftopia Seamless World Update is released.

Here are some picks of the redesigned goblins in the Seamless World Update (all credit to PocketPair and Craftopia Steam page for these pics):