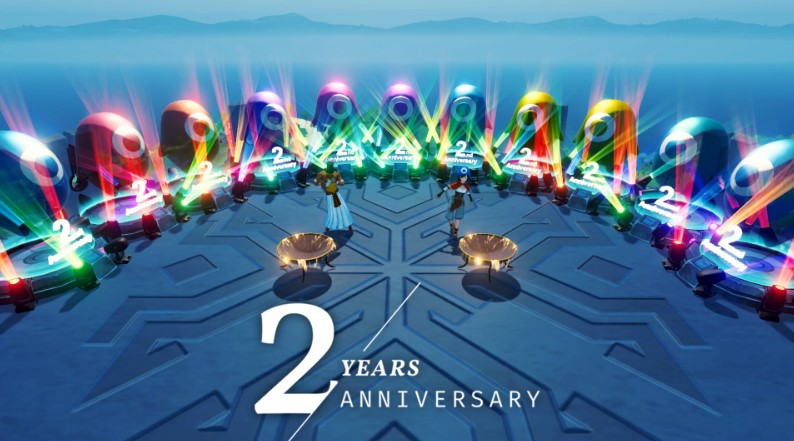 Craftopia has just hit 2 years old on Steam. The developers have a few announcements to celebrate the 2nd anniversary of the game.

Craftopia is 40% off on Steam

For those that are on Game Pass and would like to keep the game at a cheaper cost then consider heading over to the Steam store and picking up the game at 40% off until September 10th.

There is a way to transfer your Xbox Game saves to the Steam version so this might be the right time to move to Steam if you have a PC that can handle the game.

To celebrate the 2nd anniversary a new mono hat has been added to the hatter station.

A new Mono-ment has been added to the furniture workbench also. This is essentially a big Mono nightlight.

Here are some bug fixes that came with the latest patch also:

It has been just a year since Craftopia was released on Xbox and came to Game Pass. From the discussions I have read, it seems that PocketPair signed a one-year agreement to put the game on Game Pass and that agreement has run out.

If you want to keep playing Craftopia on Game Pass you can purchase it for a 20% discount if you have Game Pass.

There has been chatter that they are trying to renew the agreement to bring the game back to Game Pass but it seems this will be up to Microsoft if they want to pick up the game again.

Seamless Map Q and A

There was an online question and answer session with the developers recently about the seamless map update but it was done completely in Japanese. They are working on getting the Q and A translated to English and the hope is something comes out of that session to give us more details on the latest update.

As soon as we hear more about this Q and A session I will post any news that might drop.