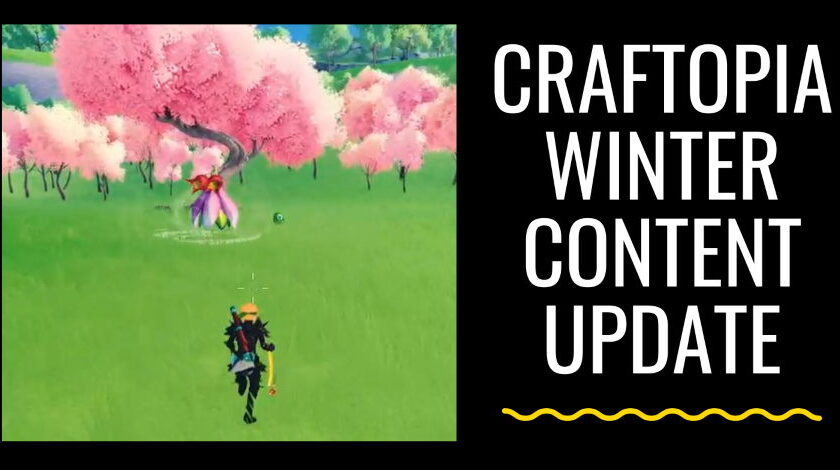 PocketPair the developers of Craftopia have announced a few items to confirm what will be included in the Winter Content Update.

Here is what they have confirmed along with confirming the update will drop on December 15th.

Let us know in the comments what you are looking forward to in the coming updates. And don’t forget to subscribe to our YouTube channel for Craftopia guides and tips and other gaming videos.