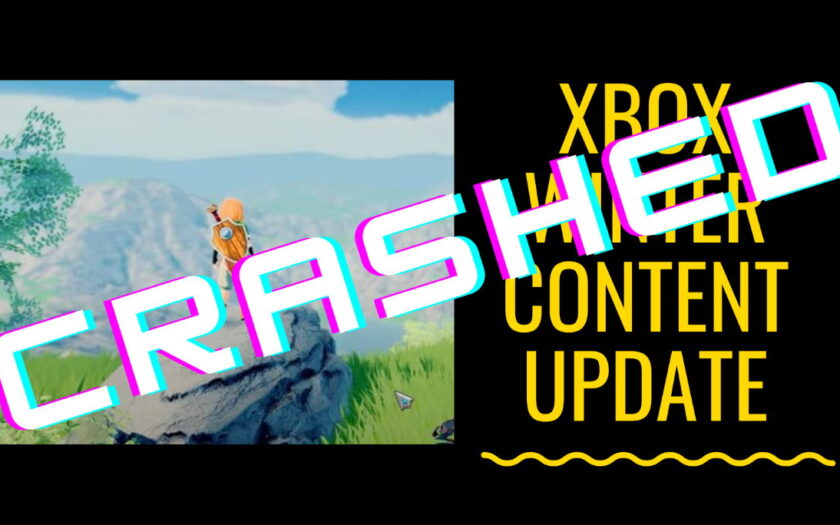 PocketPair has released a patch to fix the mission crashing bug on the Xbox version. The new update was a little over 1GB on my Xbox and so far things seem to be working well.

There is a potential fix to this but it is not optimal for those that play exclusively on Xbox. But the PC Gamepass version is not affected by this bug. If you have access to a decent computer (doesn’t have to be a gaming PC) just something to load up the game and get to the mission tab. You turn in your missions on PC, save your game, and reload your Xbox game to get the benefits. THIS WILL NOT WORK FROM THE STEAM VERSION!

The Xbox Winter Content update for Craftopia has finally been released. The update was a 2.8 GB download. When you start the game after the update it will ask you to convert your save data. DO NOT SKIP THIS STEP. I would recommend converting your backups too just in case there are issues. It will take a little time but do not exit this process if you want to start back in an existing character/world.

There is a HUGE bug right now. The mission tab causes the entire game to crash on the Xbox version only. I would avoid playing a new game and only update if you have completed all the missions. So far if you are playing on the PC gamepass version you may be ok to keep going.

Once we have a patch to fix this bug I will update everyone on the status but this is another huge disappointment.