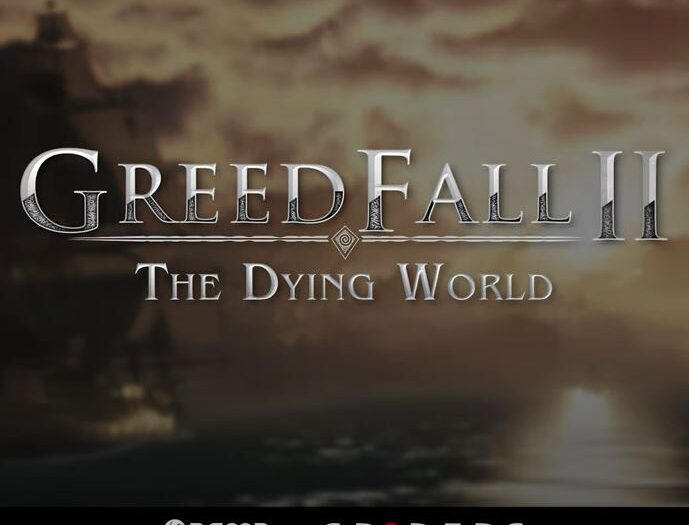 Spiders the developers of Greedfall have released a teaser trailer for an upcoming sequel to Greedfall. The new RPG is named Greedfall 2 – The Dying World.

Greedfall brought a fresh and unique twist to your typical RPG with a swashbuckling backdrop, monsters, and lots of great player choices. According to the developers, Greedfall 2 will bring even bigger and better changes and will add some more tactical combat and improved mechanics over the first game.

I have high hopes they will improve the combat as it got really repetitive in some instances.

Right now the game is slated for a 2024 release so it seems the development is still in the early stages.

A snippet from Spider’s site about the game:

Check out the trailer below for Greedfall 2 – The Dying World