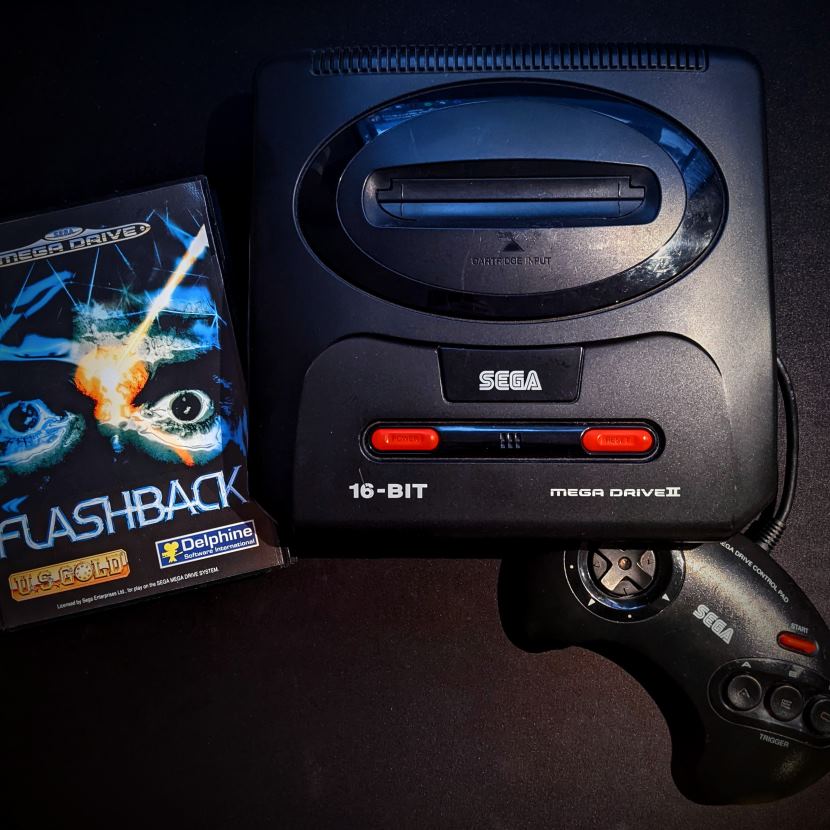 Some of my favorite gaming memories came from retro consoles. I love playing retro games because they bring me back to my childhood. In fact, I show my kids these games and they love playing them with me. Now, do they keep my kid’s interest like a newer game? Probably not. But they are still fun for me to play.

Here is my list of my top fantasy role-playing games on retro consoles. I list the game name and the system that I played it on. Some of these games had different names with different systems or consoles so I am listing what I played them as.

Wizardry: Proving Grounds of the Mad Overlord was such an underrated game. I talk to so many people that have never even heard of the game. I found it on the NES when I rented it from a local video store.

In Wizardry you start out at the town where you build and gather your party. You have your normal fantasy races and four standard classes. And as your characters progress and level up you can unlock elite classes which grant you special abilities.

The graphics on this game was very basic. The idea is that you are in a 3D-like dungeon crawler. Although the game itself was 2D they used the fake 3D imagery to make it feel like you were in 3D.

This game was pretty hard also. As you could never save within the dungeon and had to exit back into town to save. This would always lead to me grinding lower-level enemies to build up XP and gold.

I think Dragon Warrior was the first RPG I ever played on NES. A friend of mine had this game and let me borrow it for a while. It was so basic and simple it just resonated with me. The battle system was very limited but I could literally spend hours running around and fighting slimes.

Dragon Warrior was the ultimate grinding game for me. It seemed like anytime I wandered into a higher-level area I would die so I would grind out slimes for XP and gold.

This game added the element to walk around and talk to NPCs and find out more about locations or events that happened. Although the main boss has a not-so-creative name called Dragonlord.

This game kicked off a huge franchise which is still going on today. Even some of the lesser characters got their own game which is pretty rare.

Final Fantasy is another RPG that has spawned a huge franchise. And I am probably in the minority when I say that the first one was the best and I am not as big a fan as the other Final Fantasy games.

Final Fantasy is probably the retro RPG that I have spent the most time playing. I think I have beat this game with every possible combination of characters available. Even beating the game with four white mages.

Final Fantasy starts you out by picking a party of four characters from six classes. A fighter, thief, black belt, red mage, white mage, black mage. And as the characters progress eventually they get upgraded and unlock new abilities.

The fighting system was pretty basic and comparable to Dragon Warrior as you could fight, magic, drink, or item. In this game, some of the items had magic associated with them. There was a distinct strategy for using these magical items and save your magic spells for bosses.

Legend of Zelda is a game some would argue is not a traditional role-playing game. But I feel with the heart system and upgrading weapons and other items it fits the mold.

Legend of Zelda was very unique with the way you transitioned between areas. Sometimes you would pop into an area and an enemy would be right on top of you.

This game also introduced puzzles that would need to be solved to move from one area to another. And they really were not that obvious. Some of these puzzles would be troublesome for most gamers today.

Phantasy Star 2 was a role-playing game I think I would have completely overlooked. It wasn’t your traditional fantasy role-playing game in that this one was more science fiction based than your typical dungeons and dragons-style play.

It was one of the biggest games when it was released and was praised by several game developers for its graphics and gameplay.  It was also challenging if you didn’t grind out enemies to level up your characters. As you moved further away from your base the enemies get progressively more difficult.

Also, your character classes were not your traditional classes. As you visited a new town new people would show up that could join your party. By traveling as early as possible made it a little less difficult because you could add more characters to your party.

I loved the storyline of Phantasy Star 2 and the writing was just absolutely perfect. Even each of your companions had a little storyline so you felt a little invested in each one.

I think Phantasy Star 4 was overall a better game. But Phantasy Star 2 just stood out so much more for me and I always go back and play that when I feel a need to play a retro Sega Genesis game.

Shining Force was another fantastic Sega Genesis fantasy role-playing game. It brought a mechanic in the battles that were slightly different than what other RPGs of that time would have.

During the battle, each person had a set number of moves, and all the players were on a grid. In order to attack your player had to be within range so you had to manage the number of moves available. This is very similar to games like X-Com today of a turn-based tactical game.

Another unique mechanic of this game was when the battle was happening the view changed. It went from a top-down grid mode to this 3D-like attack view where you can see the strikes happen.

What are your favorite retro role-playing games? Let us know in the comments below.

All game cover photos are from https://en.wikipedia.org/